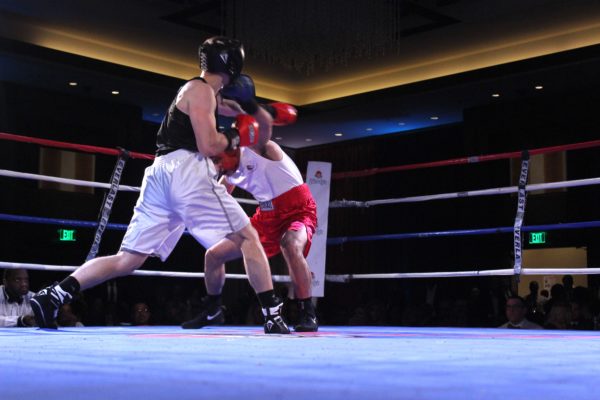 July 18, 2019 – Baltimore, MD: The Ulman Foundation is getting ready to throw a counterpunch to cancer!

On Saturday, September 21st, 2019 at 7 p.m. the Ulman Foundation will host its second annual Fight Night Baltimore presented by KO Public Affairs at the Horseshoe Casino to support the 72,000 young adults diagnosed with cancer each year in the United States.

Fight Night, presented by KO Public Affairs, invites guests to step back in time and take a seat around the ring to watch USA Boxing sanctioned matches, enjoy delicious food and drinks, auctions, raffles, and entertainment.

Making a Fight Night debut this year are the Everyday Hero matches.

Over the next 2 months, four prominent leaders and business owners from the Baltimore area will pour their blood, sweat, and tears into preparing for an amateur USA Boxing match during Fight Night.

This year’s Everyday Heroes were chosen as qualified “Movers and Shakers” of the Baltimore community— leaders in their fields, they committed to train, fundraise, advocate, and participate in a boxing match— all to support the young adult fight against cancer.

Each Everyday Hero has a personal connection to cancer, but little to no boxing experience. 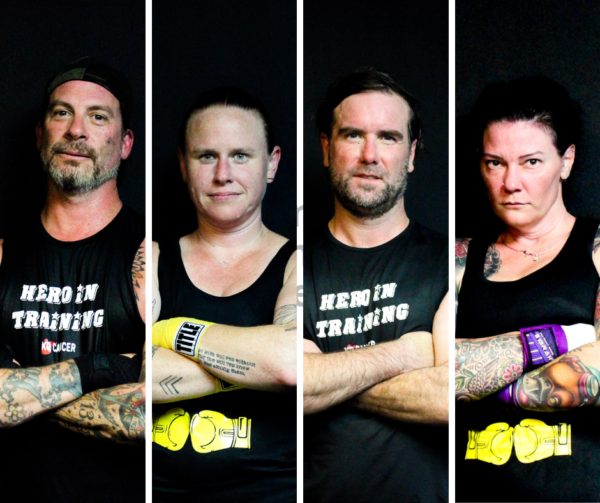 Kristen Brooks, Vice President of Alger Electric and Owner of Westminster Tattoo Company, is fighting in honor of her grandfather Pip, who passed away from cancer in 2012.

She will step into the ring with Jamie Fontaine, President of Adeo Advocacy, a strategic communications firm based in Baltimore.

For the second match-up, John Marsh, Digital Strategy Director at Mindgrub, will be facing off against Damian O’Doherty, a founding partner of KO Public Affairs, which is also the presenting sponsor of Fight Night.

When asked about what he hopes will come from his participation in Fight Night as an Everyday Hero, Marsh said,

“Ideally we raise as much money for Ulman as humanly possible. But also increased awareness and hope for an important cause.”

In the weeks leading up to their big fight, the Everyday Heroes will become USA Boxing sanctioned, build up their endurance, and perfect their boxing technique in preparation to step into the ring.

Individual tickets start at $250 and sponsorship opportunities begin at $2,500. To purchase tickets or get more information click below.

Fight Night will be held at Baltimore’s Horseshoe Casino on Saturday, September 21, 2019 at 7 PM. Donations and ticket sales will benefit The Ulman Foundation, a Baltimore non-profit organization working to support young adults, and their loved ones, impacted by cancer.

To support our Everyday Heroes and learn more about their journey to the boxing ring, visit:  www.give.ulmanfoundation.org/everyday-hero/.

ABW Kelly's Cookie Challenge Thanks to our amazing supporters we were connected with ABW Appliances in October about being the beneficiary of their annual Cookie Challenge, a charity cookie bake-off they host in their Bethesda showroom. We quickly